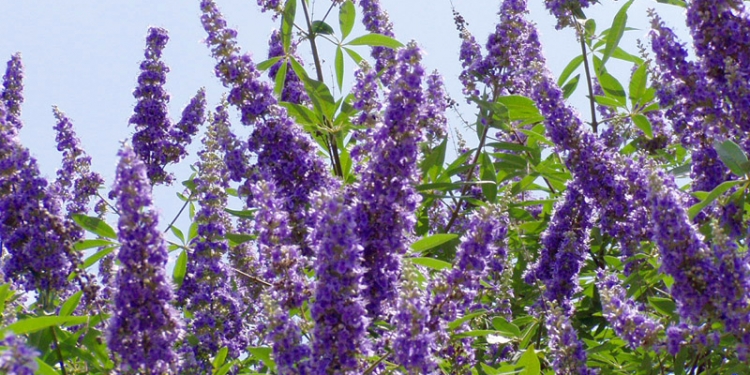 What is Agnus Castus?

Agnus castus also known as Vitexis an herbs that has been used since prehistoric times as a remedy for mostly female concerns. One of its properties was to condense sexual desire and it has been recorded that Roman wives whose husbands were in a foreign country used to spread the aromatic leaves on their couches for this purpose. It became known as the chasteberry tree. During the middle ages, Chasteberry’s hypothetical effect on sexual desire made it turn into a food spice at hermitages, where it was called Monk’s pepper or Cloister pepper.

Agnus castus has been long known to heal so many of the health related problems. It has been used since centuries to reduce sexual drive in women whose husbands were living abroad. It has a number of dynamic uses which include: