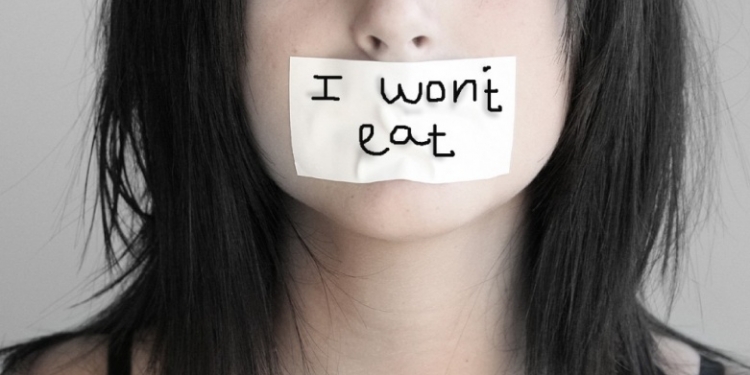 What Is Anorexia Nervosa?

Anorexia nervosa, referred simply as anorexia, is an eating disorder marked by an intense fear of gaining weight, a low body weight and a strong desire to be thin.

There are two types of anorexia; restricting type and purging type.

Those suffering from restricting anorexia tend to perceive themselves as obese and try to control their weight via food restriction.

Moreover, those who suffer from purging anorexia voluntarily vomit after eating or misuse laxatives and diet aids.

Cause Of Anorexia Nervosa:

Although the exact cause of anorexia is still unknown, it is believed to be caused by the combination of number of factors including the following:

Those suffering from anorexia nervosa exhibit the following symptoms:

The following tests and exam help in diagnosing anorexia:

Treatment for anorexia can be divided into the following categories: