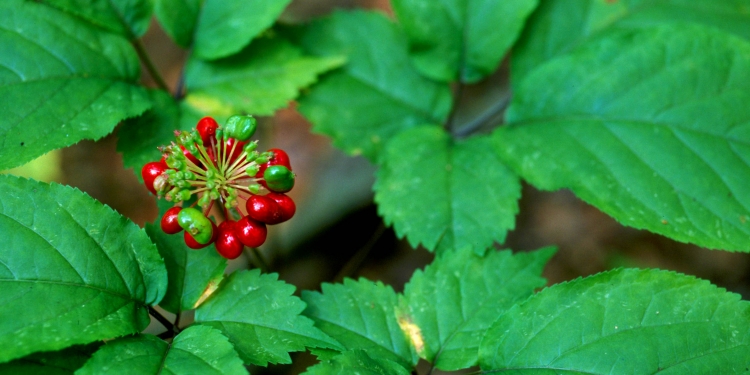 What is American Ginseng?

American ginseng belongs to the same family that Korean ginseng (Asian / Panax ginseng)belongs to. Both varieties contain the same medicinal substance called Ginsenosides, although it exists in them in different types and different amounts. Siberian however, is an entirely different plant with different effects. It is distantly related to ginseng, but does not contain the same active ingredients.Ginsengs of all varieties are one of the most popular herbs
American ginseng, like Asian ginseng is a light tan, knotted root that often looks like a human body with arms and legs. Native Americans used the root as a stimulant and to treat headaches, fever, indigestion, and infertility. Ginseng is often called anadaptogen, because it helps the body deal with and adapt to various kinds of stress.

Studies have found that American ginseng is an effective immune system boosting agent that also has antioxidant properties. Some studies also suggest that it might have therapeutic potential for inflammatory diseases. It is also thought to fight mental fatigue during prolonged mental activity (such as taking a test).