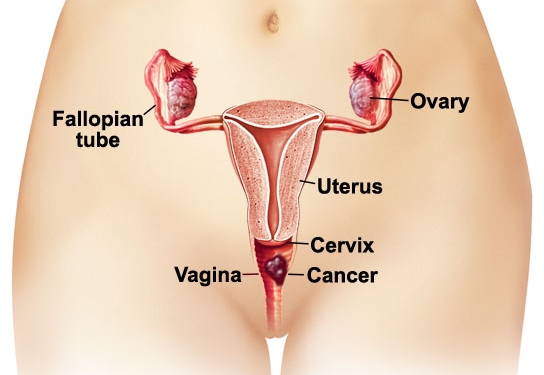 What Is Vaginal Cancer?

Vaginal cancer is a form of cancer which forms in the tissues of the vagina. It involves the formation of malignant cells in the vagina. Although it can occur in any age, it mostly affects women over the age of 50.

Vaginal cancer is relatively rare. When found in early stages, it can often be cured. There are two main types of vaginal cancer:

The exact cause of vaginal cancer is yet unknown.

However, the process is similar to other type of cancers. It begins with genetic mutations of cells of the tissues lining the vagina, due to error in their DNA. This causes the cells to divide uncontrollably, which leads to the formation of a tumor.

Certain factors increase the risk of developing vaginal cancer. They include:

Generally, women who suffer from vaginal cancer may not exhibit any symptoms initially.

As the cancer spreads, the following symptoms may be exhibited:

Alkaline Diet Helping In Cancer and Other Syndromes