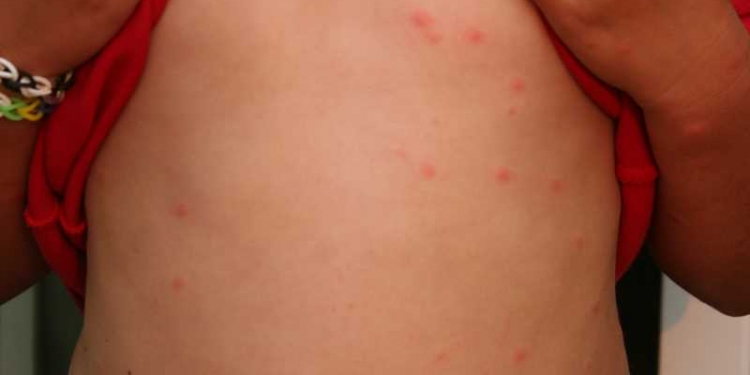 What Is Swimmers Itch?

Swimmers itch is a short-term immune reaction occurring in the skin of humans that have been infected by water-borne schistosomatidae.

Swimmer’s itch is known to affect only exposed skin — skin not covered by swimsuits, wet suits or waders

The schistosomatidae genera most commonly associated with swimmer’s itch in humans are Trichobilharzia and Gigantobilharzia.

However, swimmer’s itch can also be caused by schistosome parasites of non-avian vertebrates, such as Schistosomatium douthitti, which infects snails and rodents.

Other bacteira reported to cause the reaction include Bilharziella polonica and Schistosoma bovis. In marinehabitats, especially along the coasts, swimmer’s itch can occur as well.

The more one swims in infected or contaminated the water, the higher are the risks of developing swimmer’s itch.

There are no specific tests to diagnose swimmer’s itch.

Therefore, diagnosing it is challenging and depends upon the doctor’s instinct and deduction based upon case histories.

Generally, the itch fades away on its own after running its course.

Once the reaction has occurred, the skin should be lightly rinsed with isopropyl (rubbing) alcohol and then coated with calamine lotion.

An antihistaminic or mild corticosteroid cream (1% hydrocortisone) can also be beneficial.