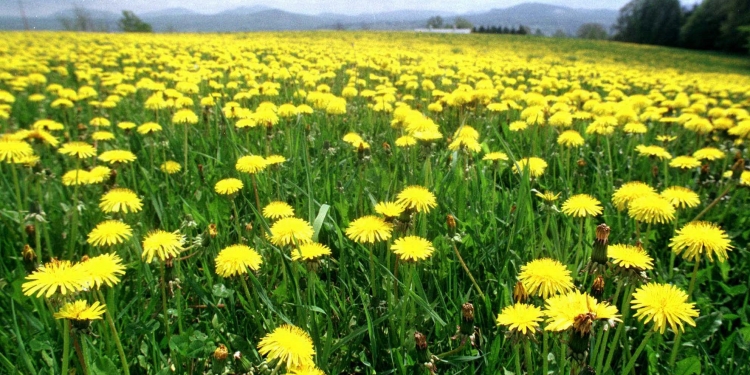 Dandelion is a weed that seems insignificant but is actually chock full of vitamins A, B, C, and D, as well as minerals such as iron, potassium, and zinc. Dandelion leaves can be added to salads, sandwiches, and teas to give them flavor. Its roots are used in some coffee substitutes, and its flowers are used to make wines.

Traditionally dandelion was mostly used to treat liver problems but Native Americans also used it to treat kidney disease, swelling, skin problems, heartburn, and upset stomach. The Chinese system of medicine used it to treat stomach problems, appendicitis, and breast problems; such as inflammation or absence of milk flow. In Europe; it was used to help with fever, boils, eye problems, diabetes, and diarrhea.

In modern daysDandelion is used to stimulate the appetite, and for liver and gallbladder problems. Dandelion leaves are used as a diuretic to help the body get rid of too much fluid by increasing the amount of urine made by the body.