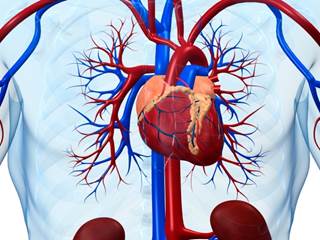 What Is Autonomic Neuropathy?

Autonomic neuropathy occurs when the nerves that control involuntary bodily functions are damaged.
The nerve damage interferes with the messages sent between the brain and other organs and areas of the autonomic nervous system, such as the heart, blood vessels and sweat glands.
Autonomic neuropathy may be experienced in a number of ways, depending on the organ system involved, for example difficulty adapting to changes in posture, or digestive symptoms.
. Symptomatic treatment is available for many symptoms associated with autonomic neuropathy, and some disease processes can be treated directly.

The following factors increase the likelihood of developing autonomic neuropathy:

The symptoms of dysautonomia are numerous and vary widely from person to person depending on the nerves affected and underlying cause. They develop gradually over years.

Signs and symptoms include:

The following tests are conducted in order to diagnose autonomic neuropathy:

There is no cure for autonomic neuropathy.

However, the following treatment options may help in relieving symptoms: