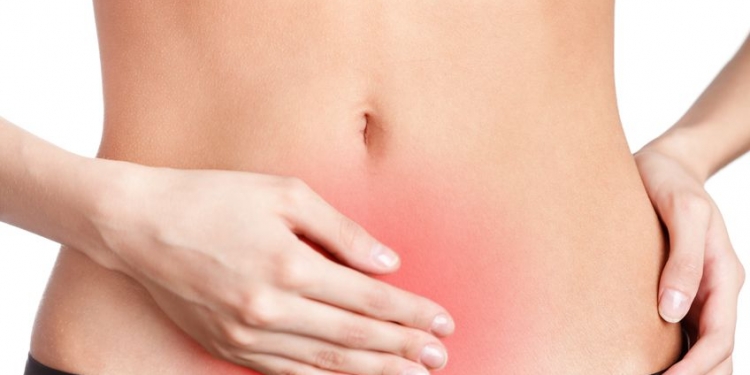 What Are Menstrual Cramps?

Also known as dysmenorrhea, menstrual cramps is the term used to represent the pain experienced by women during menstruation. Generally, it starts when menstruation begins and lasts for three days. It is one of the most common menstrual disorders.
The throbbing pain is usually concentrated in the pelvis or lower abdomen. Typically, it begins within a year of first menstruation.
In young women menstrual cramps occur without any underlying cause but as they age, its occurrence is linked to underlying problems including endometriosis, adenomyosis etc.
In order to diagnose it, a pelvic exam is conducted. Diagnoses also involves ruling out other possible conditions including ectopic pregnancy and pelvic inflammatory disease.
Treatment may be seeked according to the severity. While for some it’s just a source of annoyance, others experience it to such an extent that it hinders with their daily functioning and activities.

Menstrual cramps may also be caused by:

Risk Factors May Include:

Symptoms often begin immediately after ovulation and lasts till the end of menstruation.

Menstrual exam can be diagnosed via:

Although, menstrual cramps disappear on their own after the culmination of periods, treatment may be required in case of intense pain or underlying condition.

Treatment options may include: