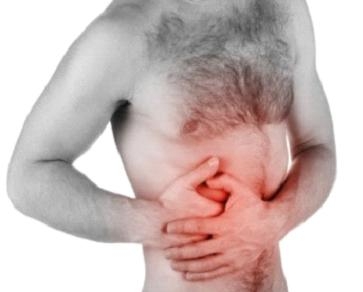 What Is Kidney Cancer?

Tiny tubes are present inside the kidneys that are responsible to filter the blood and produce urine after separating the waste. Kidney caner initiates from the lining of these tubes and disturbs the normal process. Symptoms are unlikely to evolve during early stages of kidney cancer. Renal cell carcinoma is the most common type of kidney cancer reported in most cases. However, Wilm’s tumor is another common type that young children usually suffer from. Imaging tests such as the CT scan accidentally discover the kidney cancer very often.

What Are The Symptoms Of Kidney Cancer?

Although symptoms do not evolve at an early stage, the following signs may show up at later stages:

Since symptoms evolve at later stages, it is necessary to see a doctor as soon as the symptoms arise.

Although the real root cause of kidney cancer is unknown, experts believe that mutations in the DNA of kidney cells. The mutations result in cells growing and dividing abnormally and rapidly forming a tumor. The tumor may, at times, go beyond the kidney and affect other body parts.

What Are The Risk Factors Of Kidney Cancer?

The risk of kidney cancer increases due to the following factors:

How Is Kidney Cancer Diagnosed?

In order to diagnose kidney cancer, the following tests are generally used:

How Is Kidney Cancer Treated?

The type and stage of kidney cancer are two major factors considered before making a treatment plan. The first preference for the treatment is generally a surgery and may include the following procedures:

Although surgeries are very useful, they may often lead to bleeding and infections. In some cases, both of the surgery procedures fail to cure kidney cancer and then the following treatments may be used: