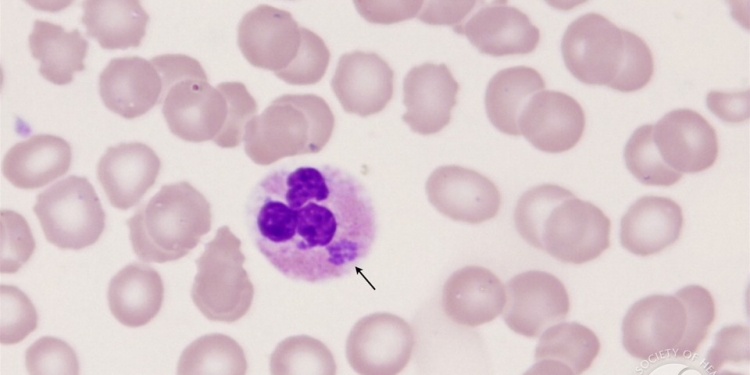 Ehrlichiosis is a tickborne bacterial infection, caused by bacteria of the family Anaplasmataceae, genera Ehrlichia and Anaplasma. These bacteria infect and kill white blood cells.
The signs and symptoms of ehrlichiosis range from mild body aches to severe fever and usually appear within a week or two of a tick bites.
If treated quickly with appropriate antibiotics, ehrlichiosis generally improves within a few days.
Without prompt treatment, ehrlichiosis can have serious effects.
Moreover, People with weakened immune systems are at an even higher risk of more-serious and potentially life-threatening consequences.

Serious complications of untreated infection include:

Ehrlichiosis is caused by ehrlichia bacteria and is transmitted primarily by the Lone Star tick.
Ticks feed on blood, and during feeding, ticks that carry disease-producing bacteria can transmit the bacteria to a healthy host.
Being bitten by an infected tick is usually the cause of developing ehrlichiosis.
Before bacteria can be transmitted, a tick must be attached and feeding for at least 24 hours. An attached tick with a swollen appearance may have been feeding long enough to have transmitted bacteria.

Other possible modes of transmission include:

The Following Factors Increase The Risk Of Developing Ehrlichiosis:

If infected with ehrlichiosis, blood test will show:

Ehrlichiosis can be treated through medications.
Doxycycline and minocycline are the medications of choice. For people allergic to antibiotics of the tetracycline class, rifampin is an alternative.