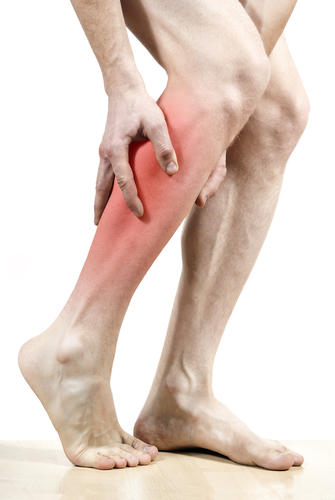 Claudication is the medical term used to refer to the impairment of walking that may occur due to some other disease. One such disease, which may cause claudication, is periphery artery disease.

Along with difficulty in walking, it also causes discomfort and is relieved by resting. The severity of the condition can range from mild to extremely severe.
Claudication is known to affect the feet, thighs, hips, buttocks, or arms.

The pain experienced due to claudication is usually detected when one exercises. Initially, it tends to go away once one rests. However, as claudication progresses, one may experience pain even while resting.

Fortunately, with prompt and proper treatment, one may lead a relatively normal life with claudication.

Other possible conditions associated with claudication may include:

The following factors increase the risk of developing claudication: 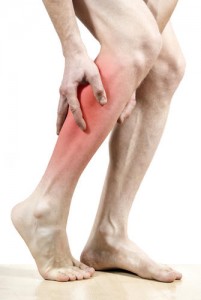 Claudication is marked by the following signs and symptoms:

In order to diagnose claudication, the following tests are conducted: