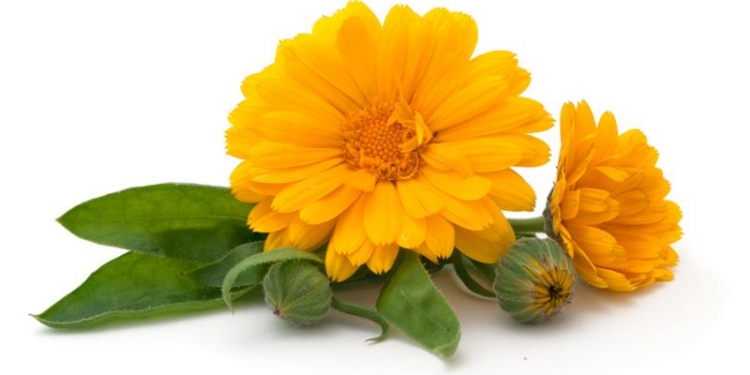 Calendula is an annual plant whose common name is the same as its scientific name: Calendula officinalis. It is also referred to as pot marigold and its flowers have been used for medicinal purposes for hundreds of years. Though it is native to the Mediterranean countries it can be grown in any kind of soil, therefore it is now grown all over the world.

Calendula is chock full of plant based anti-oxidants called flavonoids that protect cells from free radical damage. It also has anti-inflammatory, anti-viral and anti-bacterial properties that make it ideal for wound healing. Not only does it protect wounds from infections but also speeds up their healing by bringing more oxygen to the affected site. These are the reasons that its dried petals are frequently used to make tinctures, ointments, and washes to treat bruises, burns, and cuts. Although traditionally it was used for several conditions such as upset stomach, ulcers, and menstrual cramps, but today it is often used just topically.