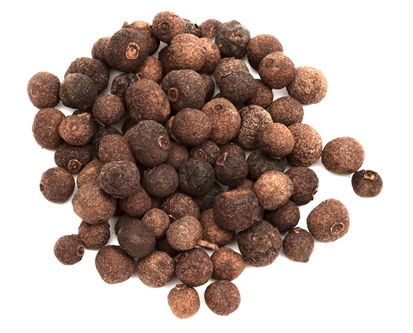 What is an Herb?

Herbs are the garden plants which are harvested and grown for fibrous, medicinal, culinary, and aromatic used.  Herb plants performed different function for your health. Healing herbs gives you best results as compared to other medications.

Allspice includes in Herb Plants and it is a spice which is made from the dried berries of herb plant called as pimento dioica. It is the member of pimento family, allspice used in Caribbean, Latin American cuisines and middle eastern. its trees grown during warmer climates, tree start bearing fruit after fiver to six years and full reproductive in fifteenth years. During summer season harvest berries when they are green, they put into sun until they get into brown. After dry the berries turn into small, dark brown balls but little larger than peppercorns. Flavor of allspice id same to cinnamon, pepper, cloves and nutmeg. It also used to flavor different desserts like savory dishes. Allspice used in whole or ground form. Whole allspice berries sometimes use in brining and pickling. Allspice is fragrant and pungent aroma which smells like a mixture of nutmeg, cinnamon, cloves and sometime with a hit of peppercorn and mace. It is commonly use to sweet Foods and both savory. It contains a chemical which is called eugenol and has some uses for muscle pain, toothache and gem killer. Some common dishes which are sued in allspice are desserts, cookies, hams, pumpkin pies, pears, onion and smoked meat. Allspice oil is rich in chemical eugenol which is also found in clove and many other healing herbs. The unripe berries and leaves of allspice id used to make medicine. Herb plants plays very important role to improve circulation.

Following are some possible benefits of Allspice without any side effects.