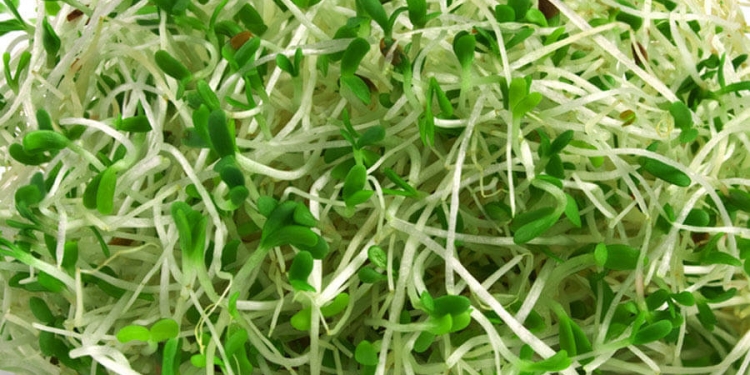 What is An Herb?

Alfalfa is the part of legume family. Herb plants refers to the flowering or green leafy parts of the plant either dried or fresh while spices are produce from other parts of plants mostly dried and include fruits, berries, roots, seeds and bark. Alfalfa originally comes from central and south Asia but now it is growing in different countries for centuries. It is that plant which sends its roots down thirty to twenty feet under ground and brings those minerals which are not found on surface. It is an Arabic word which means father of plants. It is rich in minerals, nutrients and vitamins which plays an important role for the growth and strength of your bones for your healthy body. It has potassium, calcium, iron, zinc and carotene. It can be found in leaves, seeds and tablets. Alfalfa played an important role as a livestock forage. The Arabs use alfalfa to feed their horses as they can strong and swift.  People use alfalfa, sprouts, and seeds for make medicine. It grows 0.9 m, and its blue-violet flowers from July to September. Its leaves can be healthy for human and can be sued as dietary or nutritional supplement. There are many healing herbs which gives you best results. It depends on you that how you choose herb plants and from where you get it.  Most of the herbs will grow best in sun and some other will grow in shade. Herb plants in soil are good drainage.