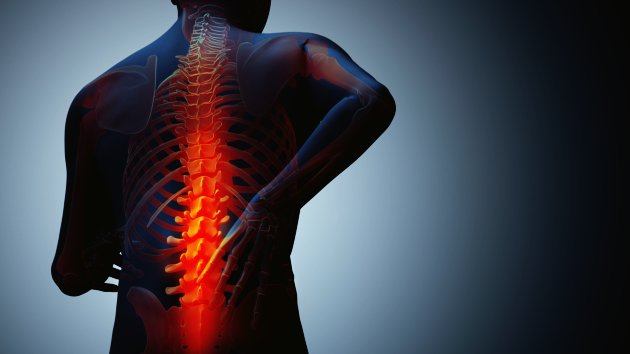 What is Fungal Meningitis?

Fungal Meningitis is inflammation of the lining that surrounds and protects your brain and spinal cord. The inflammation is caused by fungus and can be life-threatening.

Fungal Meningitis is relatively uncommon and causes chronic meningitis. It may mimic acute bacterial meningitis. Fungal meningitis isn’t contagious from person to person. Cryptococcal meningitis is a common fungal form of the disease that affects people with immune deficiencies, such as AIDS. It’s life-threatening if not treated with an antifungal medication.

The Symptoms of Fungal Meningitis are as follows:

Early meningitis symptoms may mimic the flu (influenza). Symptoms may develop over several hours or over a few days.

Possible signs and symptoms in anyone older than the age of 2 include:

The Treatment of Fungal Meningitis is as follows: