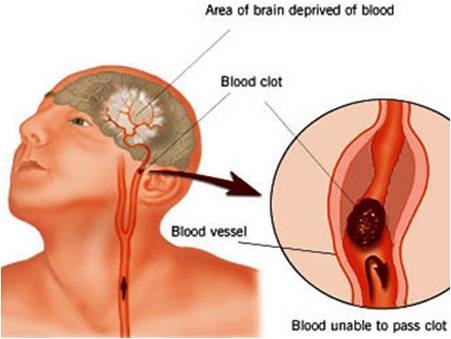 What is Vascular Dementia?

Vascular Dementia is a general term describing problems with reasoning, planning, judgment, memory and other thought processes caused by brain damage from impaired blood flow to the brain.

It is caused by problems in the supply of blood to the brain, typically a series of minor strokes, leading to step wise cognitive decline.

Vascular syndrome refers to a syndrome consisting of a complex interaction of cerebrovascular disease and risk factors that lead to changes in the brain structures due to strokes and lesions, and resulting changes in cognition.

The temporal relationship between a stroke and cognitive deficits is needed to make the diagnosis.

Vascular dementia may be causes due to one of the following reasons:

Strokes that block a brain artery usually cause a range of symptoms that may include vascular dementia.

Conditions that narrow or inflict long-term damage on the brain blood vessels also can lead to vascular dementia. These conditions include:

The following factors increase the Risk of developing Vascular Dementia:

The following tests and exams are conducted in order to diagnose vascular dementia:

Vascular dementia can be treated in the following ways: