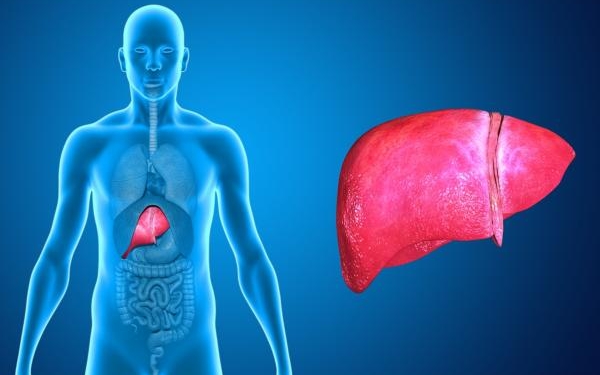 What is Tylenol Liver Damage?

Tylenol Liver Damage is a liver disease brought about by abusive consumption of the drug Tylenol, an effective analgesic & antipyretic medication used to treat headache & fever.

After this initial period, the following symptoms are common in acetaminophen (Tylenol) poisoning:

He may check your skin for color changes and your stomach for pain. You may also need any of the following:

Blood tests are used to check the amount of acetaminophen in your blood.
Liver function tests may show if your liver is working properly.
Prothrombin time (PT) and INR rates measure how long it takes for your blood to clot. If your liver is damaged, your blood may not clot properly. You could have serious bleeding problems.

Treatment in the emergency department depends on the condition of the person and any other medications taken.

If someone is suspected of having taken an overdose but has no symptoms, the doctor may begin the following treatment:

Emptying of the stomach: In the very few cases in which a person comes to the hospital minutes after taking the overdose, the doctor may attempt to empty the stomach. This can be accomplished by inducing vomiting or by placing a large tube through the person’s mouth and into the stomach, putting fluid in and then pumping it out (gastric lavage).

N-acetylcysteine (NAC): NAC is the antidote for toxic acetaminophen overdose. It is generally given by mouth. The medication has a foul odor but may be mixed with juice or other flavorings to make it taste better. If the person cannot take NAC by mouth, a tube may be placed through the mouth and into the stomach to help administer it. If giving NAC by this method is not possible, the doctor may choose to give it by IV. NAC is generally given for 20-72 hours.