Sugary Drinks Linked To 25,000 Deaths In The U.S Each Year 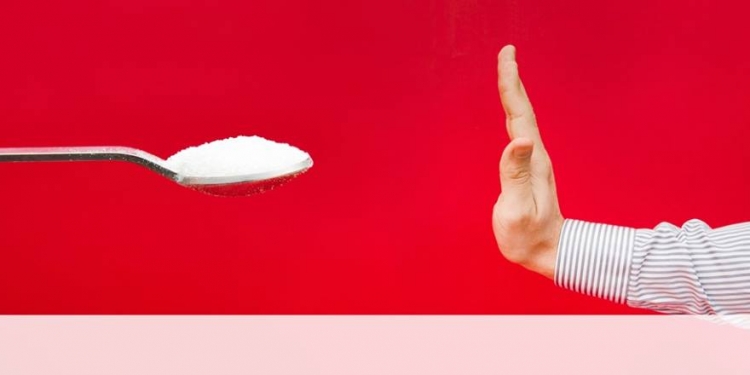 As published on 29th June 2015 by Melissa Healey here is a good read on sugary drinks leading to death in US.

Contributing to obesity and, through that, to diabetes, cardiovascular disease and cancer, the consumption of sugar-sweetened drinks appears to claim the lives of about 25,000 American adults yearly and is linked worldwide to the deaths of 180,000 each year, new research says.

Low- and middle-income countries are bearing the brunt of the death toll attributed to over consumption of sugar-sweetened sodas, sports drinks and fruit drinks, according to an assessment published Monday in the American Heart Assn.’s journal, Circulation. Each year, more than 3 in 4 of the world’s deaths attributed to over consumption of sugar-sweetened beverages occur in those poor and developing countries.

To generate those estimates of sugary beverages’ health toll, researchers combed through national dietary surveys that captured patterns of beverage consumption in 51 countries from 1980 to 2010. The researchers then mined resource databases to discern the availability and consumption of sugar in 187 countries.

They tallied consumption of drinks, homemade and mass-produced, that delivers 50 calories or more per 8-ounce serving, and did not count 100% fruit juices.

Americans consume too much added sugars, study says, and it’s killing us

They drew from a growing mountain of studies to estimate the contribution of sugar-sweetened beverage consumption to obesity, and of obesity to such diseases as Type 2 diabetes, cardiovascular disease and cancers of the breast, colon, esophagus, gall bladder, kidney, pancreas and ovaries. And finally, they calculated how many deaths from those diseases might have gotten a push from consumption of those sugary drinks.

The result is the first-ever global report on the effect of sugar-sweetened beverages on death rates.

As incomes grow in many developing nations, some are experiencing spurts in obesity that mirror, in compressed form, Americans’ four-decade run-up in weight. Many researchers attribute those patterns, at least in part, to increases in their populations’ consumption of sugar-sweetened beverages, which add calories without improving nutrition.

“This is not complicated,” said Dr. Dariush Mozaffarian, dean of Tuft University’s Friedman School of Nutrition Science and Policy and a senior author of the new research. “There are no health benefits from sugar-sweetened beverages, and the potential impact of reducing consumption is saving tens of thousands of deaths each year.”

The comprehensive report on sugary beverages and death does not reflect the effect of such consumption on the health of children. It does find chronic disease attributed to sugar-sweetened beverages more common in younger adults than in their elders. That fact is likely to have a major effect on future economies because it imperils the long-term productivity of a key group of workers.

If these young people continue to guzzle sugar-sweetened beverages at their current rate, said study coauthor Gitanjali Singh, the consequences could be dire. Compounded by the effects of aging, this generation’s high rates of sugary drink consumption may push its rates of death and disability from heart disease and diabetes even higher than those seen in the current study, said Singh, also of Friedman School.

Check Out Some Of These Benefits Of Water Exercises Right Here