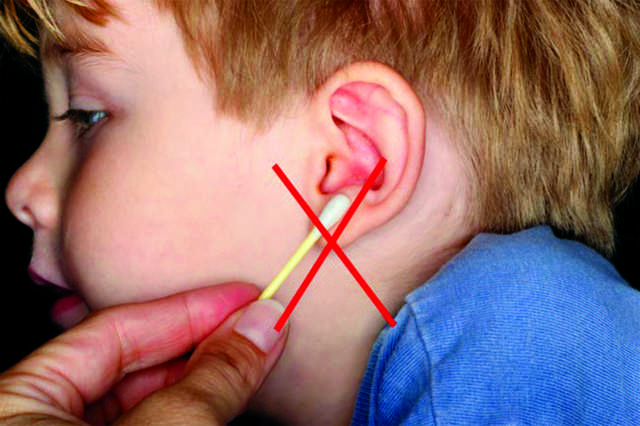 What Is A Ruptured Eardrum?

Ruptured ear drum, medically known as perforated tympanic membrane, refers to a tear or development of a hole in the eardrum (thin tissue that separates ear canal from middle ear).

Generally, a ruptured eardrum heals on its own, within a few weeks. However, if it persists, treatment may be required.

Ruptured eardrum may lead to development of chloesteatoma. This is a cyst in the middle ear which comprises of skin cells and debris. When the eardrum is ruptures, the skin debris, which normally travels from the outer ear with the help of earwax, passes into the middle ear and form a cyst.

There are several causes which may lead to ruptured eardrum. This may include:

The following tests may be conducted in order to diagnose ruptured eardrum:

Ruptured eardrum generally heals on its own. If it persists, the following treatment options are available:

In order to avoid ruptured eardrum, the following measures can be taken: