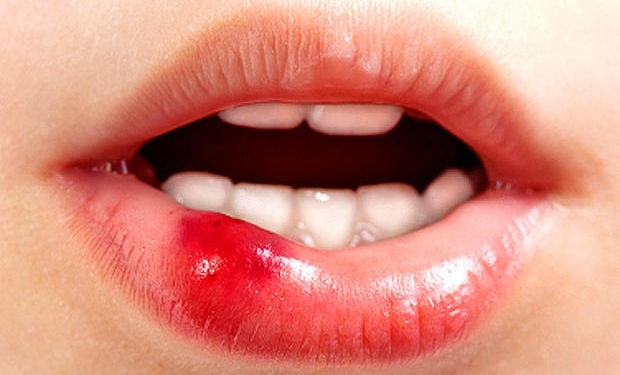 What is Radiation Sickness?

Radiation sickness is a collection of health effects which present within 24 hours of exposure to high amounts of ionizing radiation.

The radiation causes cellular degradation due to damage to DNA and other key molecular structures within the cells in various tissues; this destruction, particularly as it affects ability of cells to divide normally, in turn causing the symptoms.

The symptoms can begin within one or two hours and may last for several months. The terms refer to acute medical problems rather than ones that develop after a prolonged period.

Radiation Sickness is caused by exposure to a large dose of ionizing radiation over a short period of time.

The severity of signs and symptoms of radiation sickness depends on how much radiation one has absorbed.

This in turn depends on the strength of the radiated energy and the distance between the affected person and the source of radiation.

Time from exposure to vomiting can also give estimates of exposure levels if they are less than 1000 rad.

The treatment goals for Radiation Sickness are:

The following treatments are undertaken:

10 Awesome Healing Herbs You Can Use Daily Life