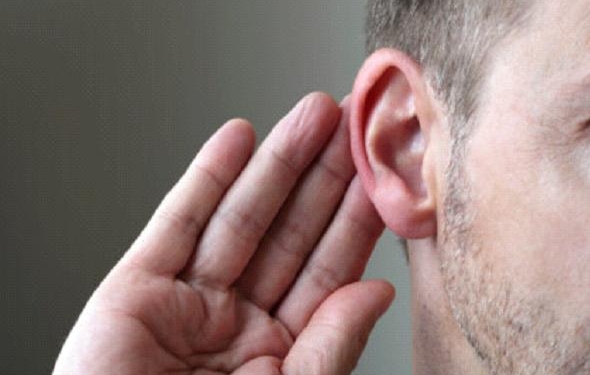 What Is Meniere’s Disease?

Meniere’s disease is a chronic condition characterized by gradual loss of hearing, ear pain, feel of pressure in the ear and a ringing or roaring sound termed as tinnitus. Although the condition usually affects just one ear, studies have shown that around 15% of the victims experience symptoms in both the ears. Meniere’s disease may also lead to permanent hear loss and is usually likely to occur between ages of 40 years and 50 years. However, it is also often reported in people of other age groups, including children. Meniere’s disease also results in severe dizziness.

What Are The Symptoms Of Meniere’s Disease?

There are four major symptoms that generally evolve during Meniere’s disease including:

An episode initiates suddenly and a combination of these symptoms begins to evolve. An episode is likely to last for at least 20 minutes and at most four hours. During the episode, nausea and vomiting are also the symptoms that may show up apart from these general symptoms. The episode frequency is unpredictable. In other words, frequent episodes with one or two symptoms may evolve or infrequent episodes with all the symptoms may arise. It is highly recommended to see a doctor if vertigo is accompanied by chest pain, speech impairment, lost consciousness, loss of vision or sever headache because these symptoms along with vertigo may indicate brain tumor or some other serious problem.

What Are The Causes Of Meniere’s Disease?

A soft structure inside the ear is known as membranous labyrinth which contains endolymph, a fluid. In order to function properly, the level of fluid must be optimum. This is because it needs a certain amount of chemical and volume composition. The following factors cause the level and properties of fluid to alter:

Experts believe that Meniere’s disease is caused by a combination of these factors since no one factor is able to develop such a disorder alone.

What Are The Complications Of Meniere’s Disease?

Episodes could urge a person to lie down and this would waste a lot of time. Complications due to severe vertigo may include:

How Is Meniere’s Disease Diagnosed?

In order to begin the diagnosis, doctors usually inquire about the symptoms that arose. Other than this, the following are used to diagnose Meniere’s disease:

How Is Meniere’s Disease Treated?

No treatment has yet been discovered that could completely eliminate Meniere’s disease. However, the following medications, therapies and surgeries could manage or improve the