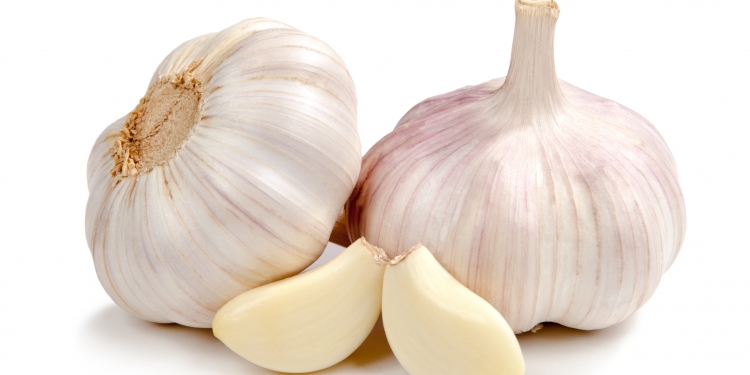 Garlic is best known as one of the most flavorful and quintessential aromatic herbs. Most cuisines of the world could not imagine cooking without it. It is so good at being an aromatic and flavoring agent that its medicinal properties are often overlooked or forgotten.  The fact is that it has been used as medicine for thousands of years, dating back to when the Egyptian pyramids were built. During both World Wars, soldiers were given garlic to prevent gangrene. It was also topically applied to wounds to prevent infection.

In modern times garlic is used to help prevent heart disease; including atherosclerosis (plaque buildup in the arteries that can block the flow of blood and may lead to heart attack or stroke), high cholesterol, and high blood pressure.

It is also known to boost the immune system and be rich in antioxidants. The human body overtime has a buildup of harmful particles called free radicals that destroy cells and DNA. Antioxidants help the body by neutralizing free radicals. These properties make garlic a protectant against cancer, heart disease, and Alzheimer’s disease.