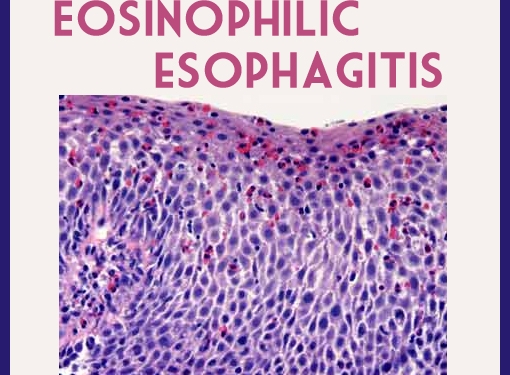 What Is Eosinophilic Esophagitis?

Eosinophilic esophagitis is an allergic inflammatory condition of the esophagus which involves eosinophil (a type of white blood cell). Although it largely affects children, it can occur in children too.
As eosinophil builds up in the lining of the esophagus, this causes stiffening and inflammation of the esophagus. This buildup can injure the esophageal tissue thereby causing symptoms.
Reflux of stomach acid contents into the esophagus can also cause eosinophils as well as inflammation in the esophagus. It is more common in males than females and may run in the family.
One of the major causes of digestive system illness, eosinophilic esophagitis is still a subject of research in the domain of diagnoses and treatment. The treatment may consist of removal of known or suspected triggers and medication to suppress the immune response.

Symptoms differ in adults and children.

In adults, the following symptoms are exhibited:

In children the following symptoms may occur:

The following tests are conducted in order to diagnose eosinophilic esophagitis:

Treatment may involve the following: