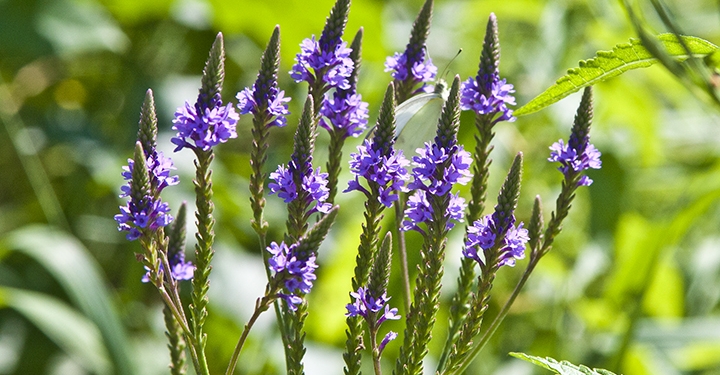 What is Blue Vervain?

Blue Vervain is flowering plant that produces purple flowers even in the drought season. Though it is mostly found in North America, it has been used for its medicinal properties throughout the world and ages. The Romans called it verbena and used it to treat a variety of illnesses. It was also a part of the Native American pharmacopeia. 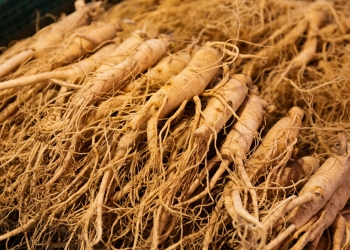