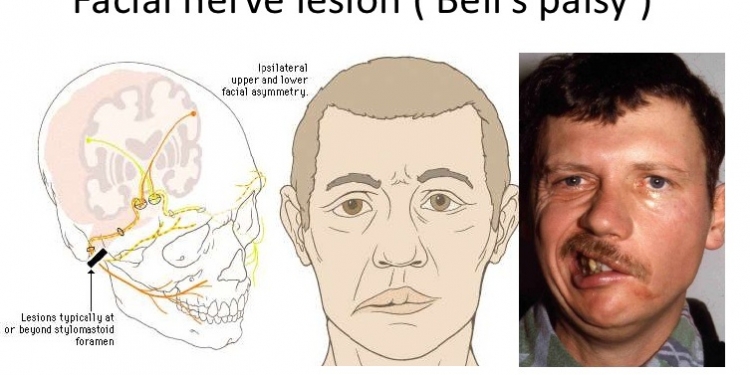 What Is Bell’s Palsy?

Bell’s Palsy is a form of Facial Paralysis resulting from a dysfunction of the cranial nerve VII (the facial nerve) causing an inability to control facial muscles on the affected side.

Damage to the facial nerve that controls muscles on one side of the face causes that side of the face to droop. The nerve damage may also affect one’s sense of taste and how one makes tears and saliva.

This condition comes on suddenly, often overnight, and usually gets better on its own within a few weeks.

Typically, the condition gets better on its own with most achieving normal or near-normal function. Many show signs of improvement as early as 10 days after the onset, even without treatment.

The exact cause of Bell’s Palsy is yet unknown.

However, it is often linked to exposure to a viral infection.

Viruses that have been linked to Bell’s Palsy include the virus that causes:

The following symptoms are exhibited by those suffering from Bell’s Palsy:

This test can confirm the presence of nerve damage and determine its severity.