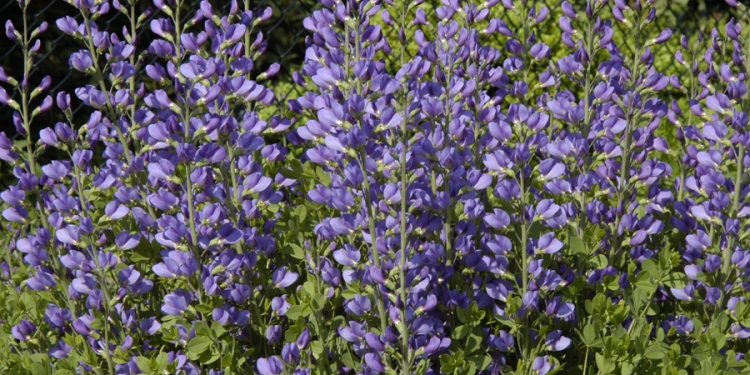 Baptisia is a small flowering plant that belongs to the legume family. It has purplish-bluish flowers and is native to North America. Native Americans have been using this plant for its medicinal benefits for hundreds of years. Herbalists in Europe have also been using it for hundreds of years to treat various health conditions. The roots of this plant contain several organic compounds that produce positive effects within the human body. The roots were traditionally dried and then powdered to make medicines. These days extracts and pills of this herb can be easily found in health food stores and herbal shops.