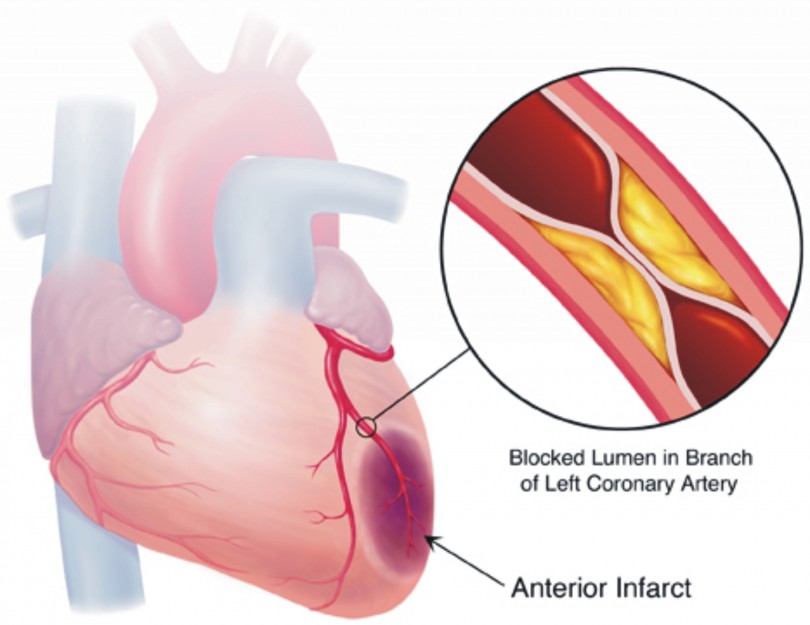 What Is Myocardial Ischemia?

Myocardial ischemia is known to result in serious complications, including:

Myocardial Ischemia is most commonly experienced during:

The Following Factors Increase The Risk Of Developing Myocardial Ischemia:

Some people who have ischemia don’t experience any signs or symptoms.
When signs and symptoms do occur, they may include:

The following diagnostic tests are conducted in order to confirm the diagnosis: