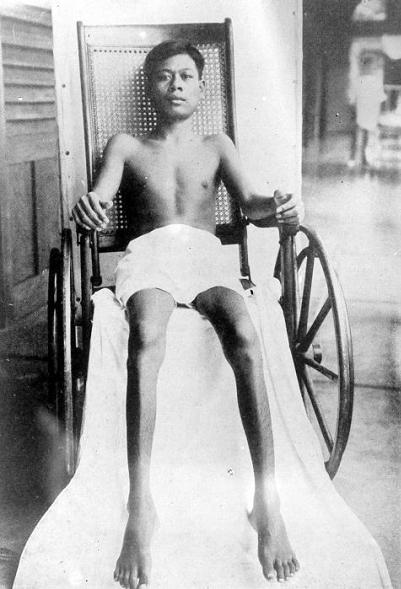 It is a disease wherein the body lacks sufficient thiamine, a vitamin generally called vitamin B1, needed by the body.

What Are The Alternative Names Of Beriberi?

Beriberi is also known by the following names:

Specifically, there are two major forms of the disease:

People who consume a well-balance diet tend to get sufficient thiamine needed by our body. Heavy consumption of alcohol makes an individual more prone to contract beriberi, as it can result in poor nutrition, whilst make the body difficult to store and absorb vitamin B1. Furthermore, a condition called genetic beriberi tends to run in families, though rare, people with the condition lose their ability to take up vitamin B1 from the food they eat. In addition to this, beriberi can arise in breast-fed babies whose mothers lack vitamin B1 in their bodies. Following can also increase the risk of contracting beriberi:

What Are The Symptoms Of Beriberi?

What Are The Potential Complications Of Beriberi?

Few complications beriberi can lead include:

How Is Beriberi Diagnosed?

The doctor will carry out a number of medical tests in order to identify what causing your symptoms. Through a blood test, he will measure the amount of thiamine in the blood. In order to test the concentration level of vitamin B1, he or she can recommend urine test.
The doctor will notice the following signs while performing the neurological exam:

However, advance stages of beriberi tend to show the following signs:

In case of any heart problem, the doctor will get alerted while carrying out a physical exam, as difficulty breathing, swelling of lower leg and rapid heartbeat are all potential symptoms of beriberi.

How Is Beriberi Treated?

The treatment of beriberi aims to replace vitamin B1 the body lacks. For the purpose, thiamine supplements are recommended.

Simply by consuming a diet balanced in thiamine can help prevent the condition. Besides thiamine, other vitamins are also necessary for the body. Nursing mothers must ensure they eat a diet enriched with all essential vitamins, whilst be sure that their babies are feeding formulas that contain vitamin B1.

Individuals, who abuse alcohol, must try to quit drinking alcohol or at least limit their intake. They should take B vitamins in order to ensure their body is sufficient in thiamine.