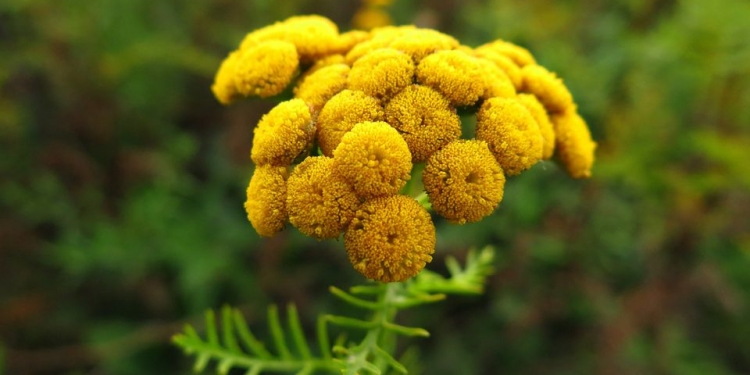 What is Tansy Herb?

Tansy is a perennial and it spreads easily which can be quite invasive and if you do not keep it under control. This herb plant can grow up to 1 meter (3 feet). It is native to Europe, but is quite established in North America as well. This healing herb is not a common cooking herb anymore. It is a very bitter herb. Its leaves are edible and were used in some Easter dishes.  There is an old British dessert called Tansy. Tansy in pudding which was served in England during Lent. If you must taste this herb plant is sure to use only small amounts. Tansy as a cooking herb is no longer advisable. Tansy is a good insecticide.  You can also grow these plants in some pots and place them outside which is close to your entrance. That will help to keep mosquitoes and flies away. Dried flowers which can make wonderful ornaments indoors. These healing herbs which also serve the purpose of helping keep ants and bugs away.

Following are some benefits of Tansy: