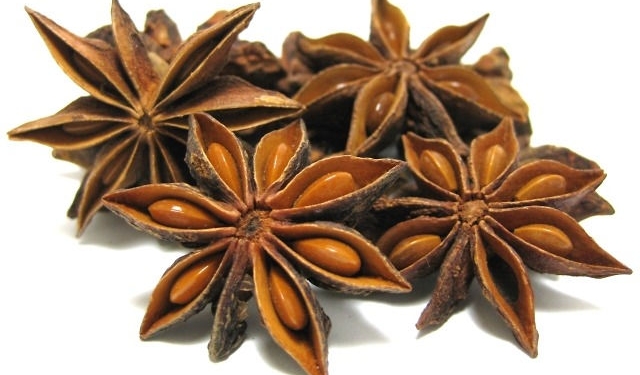 What is An Herb?

Herb can be defined as it is a part or a plant which is used for give flavor to food or can also be used as a medicine for improving your body’s health.  Healing herbs used to intestinal gas production and improve digestion. All parts of the herb plants are used as food, medicine and spice.

What is Star Anise Seed?

Star anise seed is used mainly for as a spice but it also has a numerous important health benefits. There are many different herb plants which are performing different function related to your health.  It is not related to the Europe anise plants but it has a same anise or licorice like flavor. You can also used in cooking like drunk and spice as a tea. It is necessary that you should use only Chinese Varity. It grows up to half meter white flower in summer. Anise has many various medical benefits which are used in food items. It contains many necessary minerals and vitamin which include vitamins A and C and also for small amounts of Vitamin B. It also has calcium and phosphorus. It also deals with common yeast infection and fungal infections like Candida albicans.

Following are some benefits of star anise seed