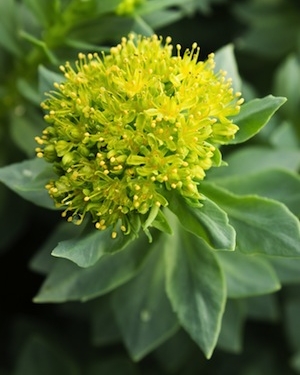 What is Rhodiola Rosea?

Rhodiola Rosea is a flowering plant that grows in cold regions such as Siberia; the Arctic; and northern parts of Europe, Asia, and North America. It is available and used all over the world, therefore, it is known by many names such as arctic root, king’s crown, golden root,or roseroot. For thousands of years this herb has been used for medicinal purposes, especially in the Chinese and Indian medicinal systems. It is most famous for its stress relieving effects and was mostly consumed in tea form. The tea was made of its roots because they carry the most nutrients.These dayssupplements of this herb have become the most popular method of consumption.