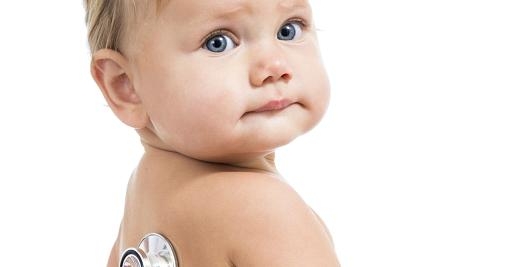 It is the inflammation of membranes covering our brain and spinal cord.

What Are The Symptoms Of Meningitis?

Viral meningitis is far more common as compared to bacterial meningitis. It is milder and mostly occurs in the last weeks of summer of early weeks of winter. Children and adults below the age of thirty are more prone to become affected.

On the other hand, bacterial meningitis is comparatively aggressive and requires a prompt treatment. Its symptoms arise rapidly, and can include:

Few other symptoms that can also accompany with the above mentioned symptoms include:

The condition tends to be a major reason of fever in newborns and children. One cannot decide whether he or she is suffering from viral meningitis or bacterial meningitis by the feel. For the purpose, immediate medical assistance is what one must seek for. In case you notice the above mentioned symptoms, do not delay to call up for an appointment with your doctor.

Viral infection tends to be the most common trigger of meningitis. Often, meningitis caused by viral infections get better with no specific treatment, though if meningitis is sourced by a bacterial infection, the condition can turn very serious. It can lead to brain damage and even death, despite the treatment. In addition to this, meningitis can also be instigated by:

Majority instances of viral meningitis occur because of enteroviruses. Few other types of viruses, identified for rooting meningitis are:

What Are The Potential Complications Of Meningitis?

Certain complications associated with meningitis are:

How Is Meningitis Diagnosed?

During the visit, the doctor will perform a careful physical examination, this may reveal:

In case the doctor doubts the patient is suffering from meningitis, he or she will conduct a lumbar puncture in order to take the sample of cerebrospinal fluid for testing. Besides, few other tests the doctor can suggest are:

How Is Meningitis Treated?