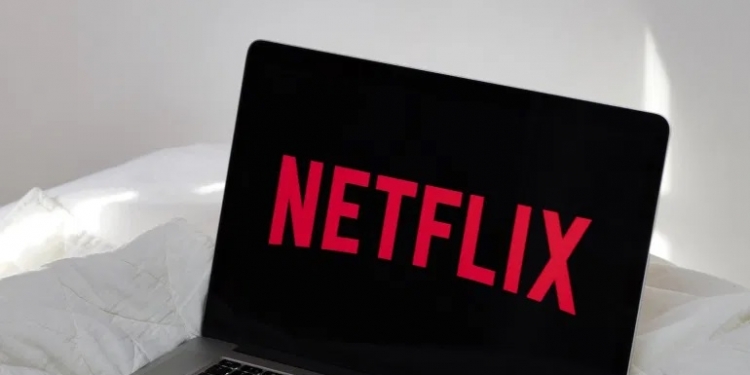 The industry-backed research from climate group Carbon Trust found an hour of streaming Netflix emits the equivalent of about 55 grams of carbon dioxide into the atmosphere.

Streaming your favorite hourlong television show is the environmental equivalent of boiling a kettle for six minutes or popping four bags of popcorn in the microwave, according to an industry-backed study from climate group Carbon Trust.

The findings are encouraging to researchers — and good news for streamers such as Netflix Inc., which helped fund the work — because they show the carbon footprint of streaming is smaller than some estimates in the past showed. Further, the study revealed ways in which entertainment companies can cut the emissions their products generate.

Like most industries, the film and television business is on a mad dash to cut carbon dioxide output, hoping to help mitigate the worst effects of climate change. While streaming a show has less of an impact on the environment than, say, the production of a new movie, companies are looking for any way they can to improve sustainability.

The research found an hour of streaming emits the equivalent of about 55 grams of carbon dioxide into the atmosphere, based on a user in Europe. About half the emissions come from the device used itself, with larger and older technology harming the environment the most. The remaining emissions stem from home web routers and distribution networks — with a small volume coming from data centers, the centralized hubs where internet information is processed and stored.

Researchers behind the white paper also examined whether watching content in high definition had a greater impact on emissions than standard definition. They found it makes little difference. Further, the sustainability of the business has been improving. While demand for streaming has soared, especially during the pandemic, the amount of energy consumed by those activities has fallen as equipment becomes more efficient and green power rises in popularity.

A group called Dimpact — comprised of media companies and researchers from the U.K.’s University of Bristol — has been trying to gain a clearer picture of how bad streaming is for the environment. In March, the Bristol researchers created a carbon calculator. Using the tool, Netflix said in March about an hour of streaming emitted less than 100 grams of CO2 equivalent, similar to the latest findings.

The new report is a “validation of the work that we had done,” said Emma Stewart, the head of sustainability at Netflix.

Separately, Netflix plans to reach net zero greenhouse gas emissions by the end of 2022, a target that means it will offset all the emissions it can’t eliminate by that time. About 50% of Netflix’s emissions come from the physical production of new content, and 45% stems from corporate operations.

The company doesn’t include its customers’ web use in the calculation of its carbon footprint; though Stewart said they can encourage partners to make cleaner devices and customers to switch to so-called green tariffs, which add more renewable power to the grid. 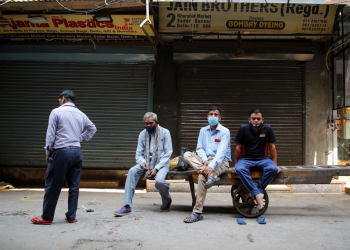