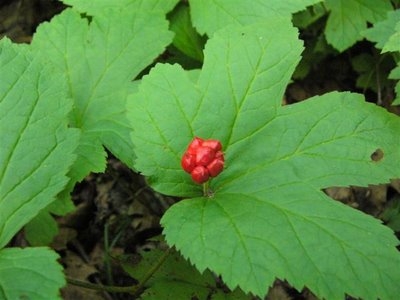 Goldenseal is a perennial herb that is found mostly in Canada and the eastern United States.It is also known as orange root or yellow puccoon in certain areas and is part of the buttercup family. It has been an important herbs for the Native Americans who have been using it for its medicinal properties for thousands of years.
The taste and smell of Goldenseal are very unpleasant but it is still widely used due to the benefits it offers to health. Considered a super herb by many, modern scientific research indicates that it is worthy of this title. Many alkaloids that directly impact bodily functions have been found in this plant.