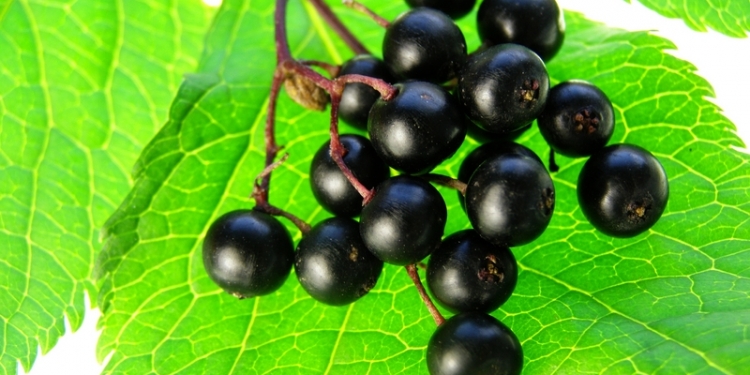 Elderberry comes from the Elder tree and is its fruit. It has been used for centuries as a medicine, especially to treat wounds via topical application. Care needs to be exercised when using Elderberry since some of its species, such as dwarf elder, can be toxic. The species called dwarf elder is the one most often used for medicinal purposes. Special care is taken when preparing Elderberry medication since its unripe fruit, leaves, seeds, and bark contain a cyanide-like chemical which can be really poisonous.
Elderberry contains more antioxidants than blueberries, goji berries, and cranberries; making it a powerful protector of body cells. It also has antiviral, anti-inflammatory, anti-cancer and anti-influenza properties.