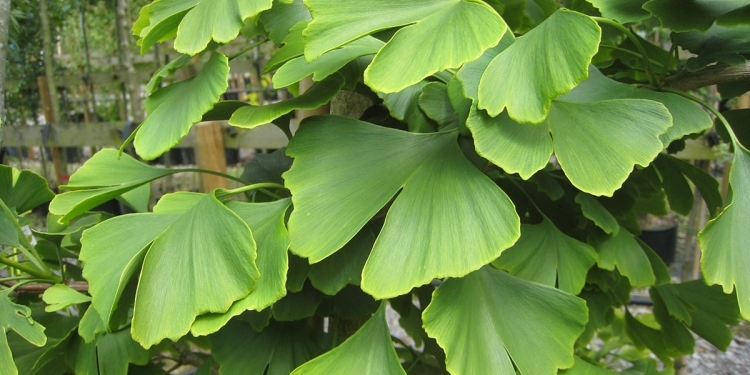 What is Ginkgo Biloba?

Ginkgo Biloba is considered one of the oldest living tree species. It is also one of the most scientifically researched herbs. In Europe and America, ginkgo supplements top the charts in terms of sales.

Ginkgo has a long been used in traditional medicine to treat improve memory and to treat blood disorders.These days it is best known as a way to sharpen the memory. Studies have shown that ginkgo improves blood circulation by dilating blood vessels and making blood less sticky. It is also an antioxidant. These reasons make ginkgo good for the improvement of vein and eye health. Some studies have shown that ginkgo may help treat dementia (including Alzheimer’s disease) and poor circulation in the legs. It may also protect memory in older adults.

Ginkgo leaves have two types of antioxidants (flavonoids and terpenoids). As we age there is a buildup of dangerous particles called free radicals. These particles contribute to heart disease, cancer, and Alzheimer’s disease. Antioxidants like those found in ginkgo stop the free radicals from damaging DNA and other cells.