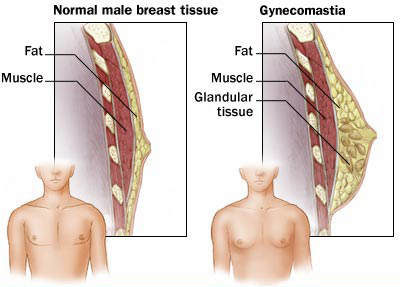 Galactorrhea is the spontaneous flow of milk from the breast, unassociated with childbirth or nursing.

Galactorrhea is reported to occur in 5–32% of women.

Galactorrhea itself isn’t a disease, but it could be a sign of an underlying problem.

It usually occurs in women, even those who have never had children or after menopause. But galactorrhea can happen in men and even in infants.

Possible causes of galactorrhea include:

The following signs and symptoms are exhibited by those who suffer from galactorrhea:

The following tests and exams help in the diagnosis of galactorrhea:

The only possible treatment for galactorrhea is medications.

Such medications would vary according to the underlying cause of galactorrhea.