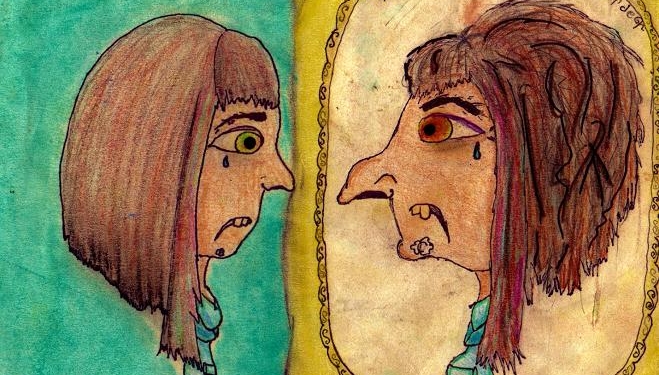 It is a form of chronic mental illness wherein a person continuously thinks about the flaw in his or her appearance. The flaw tends to be either perceived or is minor. The appearance is assumed to be shameful enough to result in social isolation.

People with the disorder become extremely obsessed regarding their body image and appearance, say concerned to have a deformity. Their self-assumed flaws makes them distress whereas their obsession affects their ability to work in their daily life. Moreover, they look for exercises or cosmetic procedures that can deal with their perceived flaws, however; even by such, they remain unsatisfied. They remain unsatisfied even after people tries to convince them otherwise.

The disorder is also known as body dysmorphic disorder. Its treatment can include cognitive behavioral therapy and medication.

What Are The Symptoms Of Dysmorphophobia?

Few common symptoms of dysmorphophobia are:

Some common features individuals with dysmorphophobia can obsess about are:

What exactly causes dysmorphophobia, is unknown till date. However similar to other mental illnesses, it may consequent due to the combination of the following factors including:

What Are The Complications Of Dysmorphophobia?

Few complications associated with dysmorphophobiaa are:

In case the doctor doubts the patient has a mental illness after being detailed with the symptoms, he can conduct a series of psychological and medical exams and tests in order to identify the problem. Few of such tests and exams can include:

Treating the disorder can be challenging, particularly for people who do not agree to seek medical assistance or are not actively involved in the care.

Fortunately, treatment can be effective. Two of its foremost treatments include:

Usually, the treatment of dysmorphophobia comprises the combination of medications and behavioral therapy.