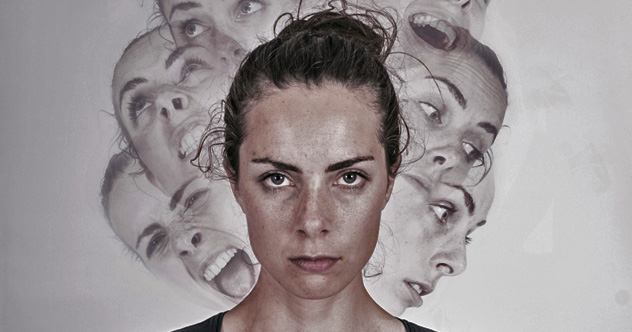 What are Dissociative Disorder?

Dissociative disorder (DD) are conditions that involve disruptions or breakdowns of memory, awareness, identity, or perception.

People with dissociative disorders use dissociation, a defense mechanism, pathologically and involuntarily.

Someone with a dissociative disorder may have memory loss or may feel:

It can affect people at any age and is nothing to do with a head injury or underlying health condition – it’s the result of the brain adapting to a difficult early life.

Dissociative disorders usually have a root cause in how copes in face of a trauma.

The disorders most often form in children subjected to:

The stress of war or natural disasters also can bring on dissociative disorders.

The disorders are likely to affect children because personal identity is still forming during childhood. So a child is more able than an adult is to step outside of him or herself and observe trauma as though it’s happening to a different person

A child who learns to dissociate in order to endure an extended period of youth may use this coping mechanism in response to stressful situations throughout life.

Signs and symptoms of dissociative disorders include:

Dissociative disorders are diagnosed via:

The primary treatment for dissociative disorders is psychotherapy.