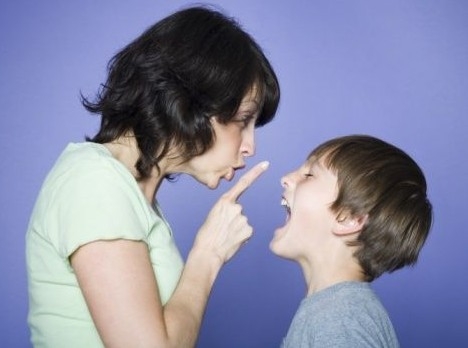 What Is Conduct Disorder?

Conduct disorder (CD) is a psychological disorder diagnosed in childhood or adolescence that presents itself through a repetitive and persistent pattern of behavior in which the basic rights of others or major age-appropriate norms are violated.

These behaviors are often referred to as “antisocial behaviors. It is often seen as the precursor to antisocial personality disorder, which is not diagnosed until the individual is 18 years old

Problems may involve defiant or impulsive behavior, drug use, or criminal activity.

Although the exact cause of conduct disorder is still not fully understood, a series of factors are thought to play an integral part in the development of the condition.

Symptoms of conduct disorder can be divided into four categories.

A physical examination and blood tests can help rule out medical conditions that are similar to conduct disorder. In rare cases, a brain scan helps rule out other disorders.

It is diagnosed based on a prolonged pattern of antisocial behavior such as serious violation of laws and social norms and rules in people younger than the age of 18.

The following treatment options may help in treating conduct disorder:

Diet for Diverticulitis and Its Some Foods to Avoid