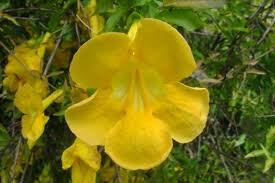 What is Cat’s Claw?

Cat’s Claw, known scientifically as Uncaria tomentosa, is a woody vine that is widely found in the jungles of Central South America. It gets its colloquial name due the shape of its thorns, which resemble the claws of a cat. South Americans have been using it for thousands of years to treat many different ailments such as stomach ulcers,arthritis, dysentery,fevers, and inflammation.

The parts of the Cat’s Claw vine that are used for medicinal purposes are its roots and bark, which are ground up and used to formulate powders and extracts. It is very important to ensure proper preparation and correct dosing of this powerful herb. Some individuals may have an allergic reaction to it while others may experience kidney problems. Though these effects will be minor but it is still highly advised to consult a health care professional before using it.