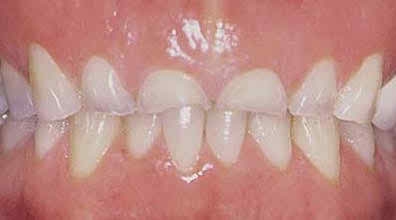 Bruxism is excessive teeth grinding and jaw clenching. It is an oral parafunctional activity i.e., it is unrelated to normal function such as eating or talking.
There are two main types of bruxism: that which occurs during sleep (sleep bruxism) and that which occurs during wakefulness (awake bruxism).
Dental damage may be similar in both types, but the symptoms of sleep bruxism tend to be worst on waking and improve during the course of the day, and the symptoms of awake bruxism may not be present at all on waking, and then worsen over the day.
Mild bruxism may not require treatment. However, in some people, bruxism can be frequent and severe enough to lead to jaw disorders, headaches, damaged teeth and other problems.

In most cases, bruxism doesn’t cause serious complications. But severe bruxism may lead to:

Possible physical or psychological causes may include:

The Following Factors Increase The Likelihood Of Developing Bruxism: