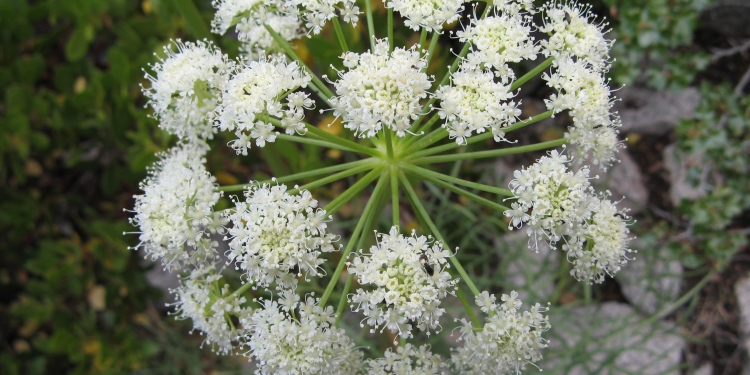 What is an Herb?

Herb can be defined as it is a part or a plant which is used to give flavor to Food or can also be used as a medicine for improving your body health. The Healing Herbs are used to improve digestion and intestinal gas production. All parts of the Herb Plants are used as food, medicine and spice.

Angelica is an herb plant. It is a root, fruit and the seed. It grows up to six feet tall or can be around 180 cm. its root is thick branches or fleshy with many different small rootlets. Its flowers are yellow with a hint of green and blossom from July to august.  It consists of three parts and every part produce three serrated and lobed leaflets. Angelica is self fertile like the organs have both male and female organs which are pollinated by insects. It is also known as abortifacient. Angelica is also used for treating ejaculation as compared to other herb plants. It is very good herb for women and children. Anglican herb plant contains vitamin B12, thiamine, sucrose, potassium, iron glucose and many other minerals.

Following are some Benefits of Angelica which are perform different functions regarding your heath.