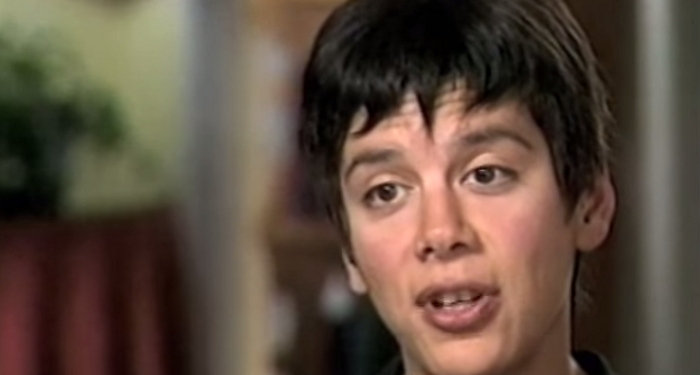 What Are Ambiguous Genitalia?

Ambiguous Genitalia Can Lead To Various Complications Which May Include:

Ambiguous genitalia occur when something goes wrong during pregnancy to disturb the fetus’s developing sex organs.
A disruption of the steps that determine sex can result in a mismatch between the appearance of the external genitals and the internal sex organs or the genetic sex (XX or XY).

Causes Of Ambiguous Genitalia In A Genetic Female May Include:

Drugs which contain or stimulate the production of male hormones in pregnant women.
Hormone imbalance in the mother

Causes Of Ambiguous Genitalia In A Genetic Male May Include:

Symptoms depend on the gender of the patient.

Babies who are genetically female may have:

Babies who are genetically male may have:

The following tests help in the diagnosis of ambiguous genitalia:

The goal of treatment is long-term psychological and social well-being, as well as to enable sexual function and fertility to the greatest extent possible.