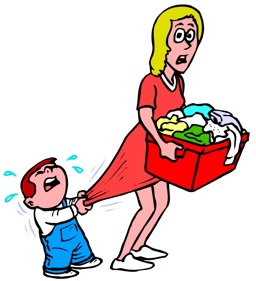 What Is Separation Anxiety Disorder?

Separation anxiety disorder (SAD) is a psychological condition in which an individual experiences excessive anxiety regarding separation from home or from people to whom the individual has a strong emotional attachment (e.g. a parent, caregiver, or siblings).

Some children also develop physical symptoms, such as headaches or stomach aches, at the thought of being separated.

The fear of separation causes great distress to the child and may interfere with the child’s normal activities.

Although the definite cause is yet unknown, the following factors are thought to play a role:

In order to be diagnosed with separation anxiety disorder, one needs to display at least three of the following criteria: