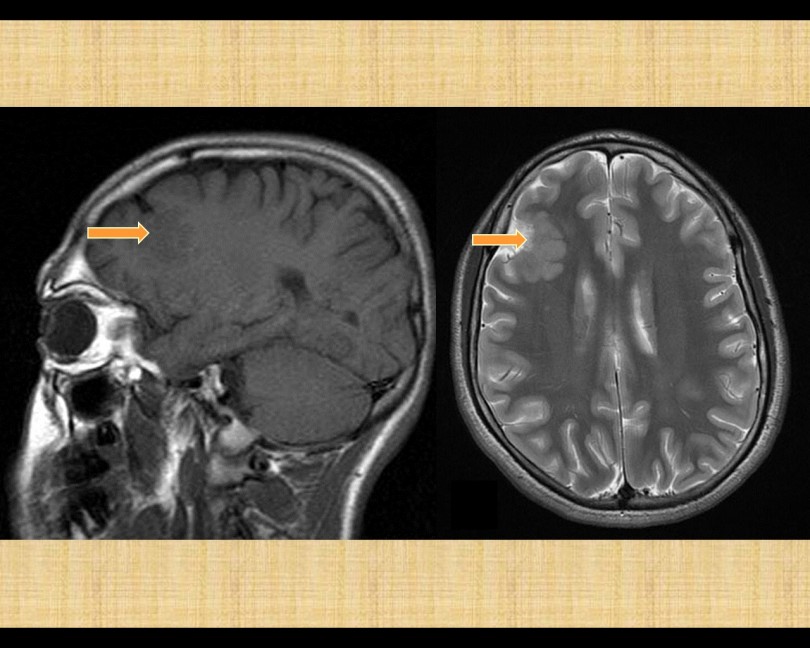 What Is Frontal Lobe Epilepsy?

In most cases, the cause of frontal lobe epilepsy remains a mystery.

However, possible causes may include:

The following tests may help in its diagnoses: