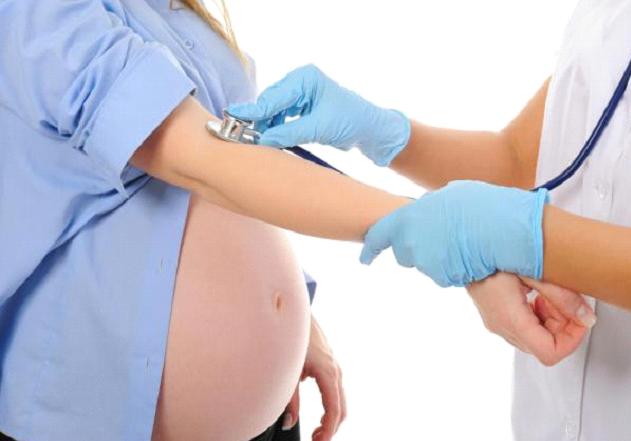 It is a complication of pregnancy marked by high blood pressure and signs that arises due to the damage of an organ system, usually the kidneys. In majority instances, preeclampsia starts after the 5th month of pregnancy.

If the condition is left untreated, it can lead to some serious, or say life-threatening complications for the unborn baby and its mother. The mere cure of preeclampsia is the delivery of the baby. Preeclampsia can be challenging to be treated, in case diagnosed at an early stage of pregnancy.

What Are The Symptoms Of Preeclampsia?

At times, the condition occurs without any warning signs. High blood pressure can gradually develop, however usually; it has an abrupt onset.

The prenatal care focuses on monitoring the blood pressure on regular basis as the initial symptom of the condition is an increase in blood pressure.

Some other symptoms include:

Some other symptoms of preeclampsia are:

Doctors have not yet identified the precise cause of preeclampsia. Though, few potential causes may include:

What Are The Risk Factors Of Preeclampsia?

Since, the exact cause of preeclampsia remains a mystery; researchers have ‘predicted’ few factors that may increase the likelihood of preeclampsia. These are:

Indeed, one can do nothing to prevent preeclampsia. However prompt and continuous prenatal care can greatly help.

What Are The Complications Of Preeclampsia?

Following are the complications of preeclampsia:

How Is Preeclampsia Diagnosed?

If the doctor doubts the possibility of preeclampsia after being detailed with the symptoms, he or she can suggest the following:

How Is Preeclampsia Treated?

The mere cure for the condition is delivery. In case it is very early in the pregnancy, then indeed, it is not good for the baby. Possibilities of severe bleeding, stroke, placental abruption and seizures exist, until the blood pressure is controlled.

Strategies to cope-up with preeclampsia may include:

For the patients detected with preeclampsia at the stage when their pregnancy is about to end, the doctors can suggest inducing labor at once!