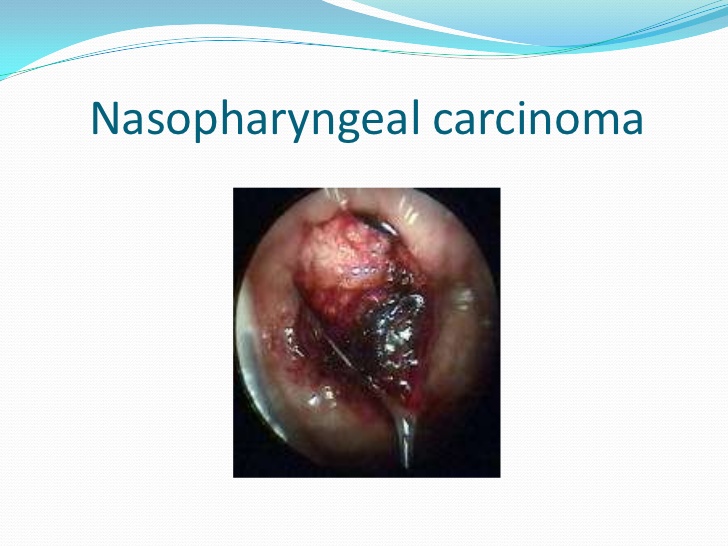 What Is Nasopharyngeal Carcinoma?

Nasopharyngeal carcinoma complications can include:

Cancer begins when one or more genetic mutations because normal cells to grow out of control invade surrounding structures and eventually spread (metastasize) to other parts of the body
Exactly what causes the gene mutations that lead to nasopharyngeal carcinoma isn’t known, though factors, such as the Epstein-Barr virus, that increase the risk of this cancer have been identified.

In its early stages, nasopharyngeal carcinoma may not cause any symptoms.

The following symptoms are exhibited in later stages:

The diagnostic tests may include:

Possible treatments may include: