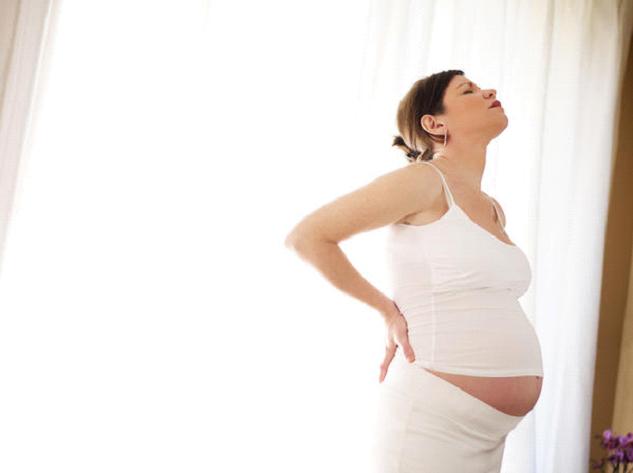 What Is Hellp Syndrome?

The serious complication of pregnancy, HELLP syndrome is often believed to be the variant of another pregnancy complication, preeclampsia. Mostly, both the conditions tend to develop in the later phases of pregnancy, though, at times, after the delivery! Moreover, Hellp syndrome is basically the set of signs that arises in expectant mothers those have:

What Are The Symptoms Of Hellp Syndrome?

During pregnancy, if you have developed the above mentioned symptoms of help syndrome than immediately consult your obstetrician. Since there is nothing you can do to prevent Hellp syndrome, thus, it is strictly advice for every pregnant woman to pursue prenatal care from the earliest stage of pregnancy whilst continue it all through. This will allow the doctor to identify and manage conditions that can harm yours and your baby’s health at the earliest.

The precise cause of HELLP syndrome is a mystery, however it occurs in severe instances of eclampsia or preeclampsia. Usually, the syndrome arises prior reaching 37 weeks of pregnancy. Rarely, it occurs few days after the delivery.

In majority instances, it is observed that women have hypertension and are detected with preeclampsia before developing the syndrome. However at times, the signs of HELLP syndrome tend to be the initial symptoms of preeclampsia.

What Are The Complications Of Hellp Syndrome?

Hellp syndrome can lead to several complications that can occur before or after the delivery, few of which are:

How Is Hellp Syndrome Diagnosed?

While performing a thorough physical exam, the health care provider can discover:

Moreover, liver function tests will reveal high levels of liver enzymes whilst, platelets count may be below the normal level. Bleeding into the liver would be revealed by conducting a CT scan. The doctor will also carry out tests to monitor the baby’s health. Few of which include ultrasound and fetal non-stress test.

How Is Hellp Syndrome Treated?

The foremost treatment of help syndrome is to deliver the baby at the earliest, even if it is premature. As complications of the syndrome and the liver problems can turn worse rapidly and can harm the child and the mother.

Thus, labor can be induced through drugs, or a C-section can be carried out. In addition to this, the patient can also receive: