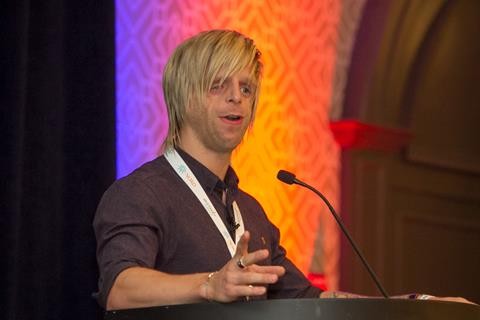 What is Treacher Collins Syndrome?

Treacher Collins Syndrome is a condition in which the cheek-bones and jawbones are underdeveloped. Children with this condition have very small or partially absent cheek bones and notches in or stretching of the lower eyelids. The ears are frequently abnormal and part of the outer ear is usually absent. Hearing loss is also associated with this syndrome.

Treacher-Collins syndrome is caused by a defective protein called treacle. The condition is passed down through families (inherited).
This condition may vary in severity from generation to generation and from person to person.

Symptoms of Treacher Collins syndrome can be mild or severe. It usually affects the cheekbones, jaws, eyes and ears. Your child may look different and may have problems with breathing, chewing, seeing, hearing or speaking.

Most children with Treacher Collins syndrome have:

Hearing loss caused by problems with the ear canal or the 3 bones in the middle ear that transmit sound. At least half of children with Treacher Collins syndrome have hearing problems.

Tests used to diagnose Treacher Collins syndrome may include:

Treatment depends on the severity of the condition, but may include:

Depending on the severity of the defects, surgical options may include: